Day hospitals run by Australia’s Cura Group belong to Fresenius Medical Care. They fulfill the company’s mission to provide the best possible care for a growing number of patients around the world. These multi-specialty centers Down Under deliver improved outcomes at a reduced cost while ensuring higher patient satisfaction. With its investment in complementary assets like Cura, Fresenius Medical Care provides a foundation for future growth. Cura’s Chairman Keith Zabell gives an inside look at why day hospitals are so successful.

At age 71, it would be understandable if Dr. Keith Zabell decided to slow down and enjoy the fruits of a medical career spanning more than four decades. But far from it: The Australian ophthalmologist still sees patients four days a week and performs surgeries at the Eye and Skin Clinic in Toowoomba, a town 90 minutes west of Queensland’s capital Brisbane. “You can say I’m going pretty much full-time,” he says. After all, his clinical work represents only a tiny sliver of his ongoing professional activities. Zabell is also senior lecturer at the Rural Clinical School of the University of Queensland, and leads a group of volunteer eye surgeons to Myanmar every year, where they provide pro-bono medical services for hundreds of underserved patients.

Zabell co-founded the Toowoomba clinic in his home state of Queensland back in 1985 as the first day surgery in the state, and has seen it evolve into Australia’s largest network of day hospitals. Since 2008, he has been Chairman of the Cura Day Hospitals Group, which in early 2017 became part of the global Fresenius Medical Care family and was fully integrated in 2020. The ophthalmologist belongs to the Cura acquisitions team, whose job is to encourage other surgeons to join its growing network of currently more than two dozen facilities across the Australian continent.

A good and safe experience

“Day hospitals were something new when I discovered them during a visit to the U.S. in the mid-1980s,” Zabell recalls. “After taking a look at a couple of day surgeries in the Phoenix area, I realized that was the way the world would turn.” Zabell was impressed by the streamlined yet reliable treatment options these facilities offered. After returning to Australia, he convinced a fellow surgeon to help him set up the first so-called Surgicentre in Toowoomba. The patient count quickly outgrew the facility, proving Zabell’s intuition right.

“The success of day hospitals has been mainly driven by patients who don’t like the idea of staying in hospital overnight. Once patients have had day surgery, they tell others about their good, safe experience,” he explains. “What’s more, relatives and other caregivers only need to take a half-day off for a procedure.” The surgeons who use the operating theaters at a day hospital also benefit, according to the veteran ophthalmologist, as they can keep up their private practice but still have access to state-of-the-art equipment. “A further advantage is that there are fewer staff changes at a day hospital as they don’t run 24/7 shifts. Instead, nurses and physicians work as part of a permanent team, performing elective procedures that are scheduled in advance.”

The first dedicated day surgery opened for business in the U.S. in 1969, and the concept was gradually adopted across the U.S., the U.K. and Canada. The success of these facilities in Australia eventually led to the formation of the Cura Group in 2008, supported by investments from management, physicians and an Australian private equity firm. Today, there are close to 360 day hospitals in total on the continent, with the majority being multi-disciplinary. 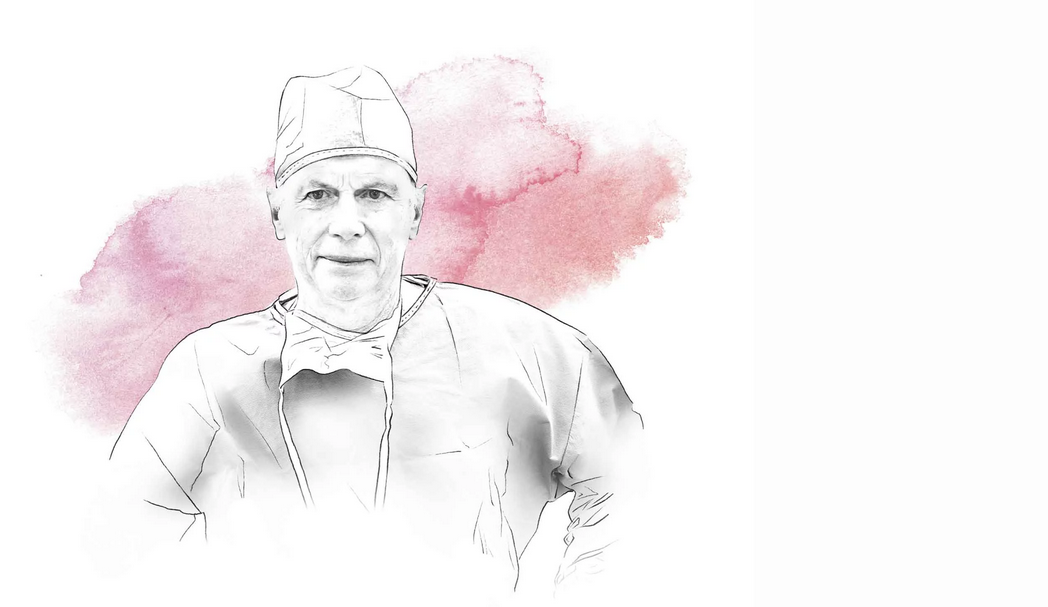 Day hospitals are well suited to close the gap in the care continuum.

A typical day hospital covers a combination of specialties, ranging from cardiac catheterization, dialysis, supply of vascular access, oncology and urology to gynecology and IVF procedures, all the way to cosmetic surgery and treating sleep disorders. The most common operations are eye surgery, gastro-intestinal procedures and plastic surgery. “That’s why day hospitals are well suited to close the gap in the care continuum between short visits to a physician’s office at one end of the spectrum, and an extended hospital stay for more complex interventions at the other,” Zabell explains.

“Which services a day hospital provides depends on the demographics of a specific market,” says the ophthalmologist, who studied law before switching to medical school. For example, a day hospital catering to retirees will perform more eye surgeries, while a clinic in a growing suburb or in close proximity to highrise towers with hundreds of apartments will focus on specialties geared to young professionals and families, such as ear, nose and throat, or dentistry.

“Fresenius Medical Care is an excellent fit, because it’s a global health care company that understands and appreciates what Cura does. We both stand for high-quality treatment and, ultimately, for improved patient outcomes. Fresenius Medical Care helps us grow the business by bringing new surgeons on board to serve growing markets in Australia’s major population centers.” 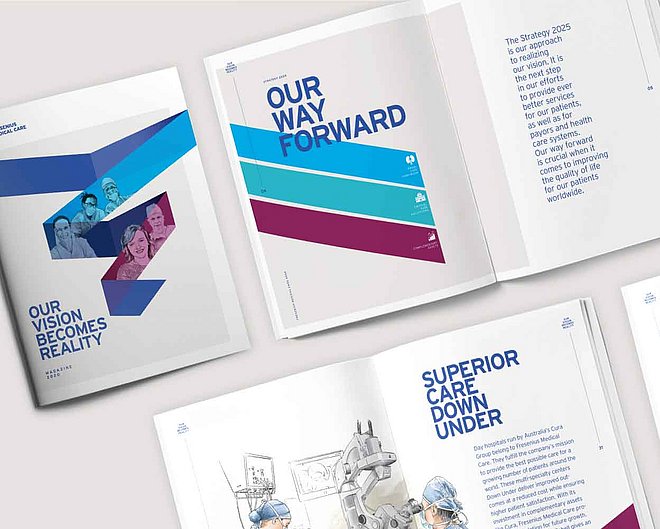